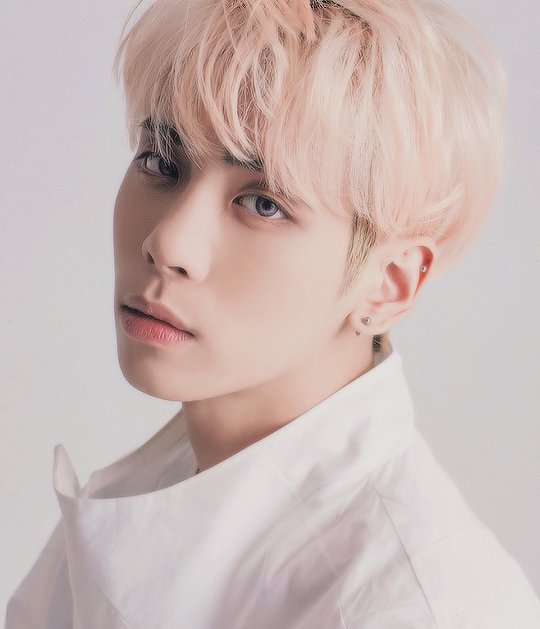 Jonghyun had just recently finished recording solo music and music video. An insider has informed more about Jonghyun’s comeback solo music he was preparing for:
“The song had a bright feeling. He seemed his usual self at the music video set. I never knew he was suffering that much.”
-Industry Insider
SM Ent. has not made a statement if whether or not they will release the song & music video. But if they do, it will most likely be released next year due to many cancelations and postpone dates.
More news coming soon.