As you may already know, Red Velvet is part of 160 South Korean artists to perform in North Korea for a special “Spring Is Coming” concert.

Red Velvet performed on April 1st and they were unexpectedly viewed by North Korea’s leader Kim Jung Un. Apparently, N.K.’s leader was not supposed to be there but changed his schedule to watch the show.
During an interview after Red Velvet performed, Seulgi expressed how moved she was to see North Korean people enjoy and celebrate South Korean music. She said she tear a little while witnessing the love North Koreans expressed to them. 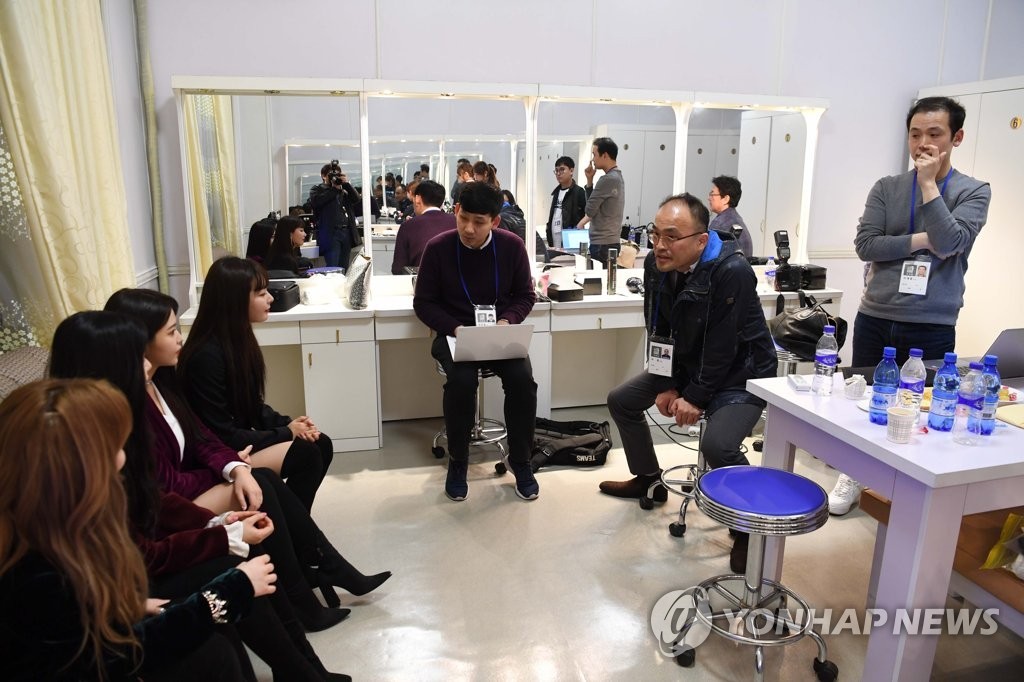 Red Velvet and other artist had the opportunity to meet Kim Jong Un. During the photo shoot, fans noticed how awkward Irene looked being next to N.K’s leader. 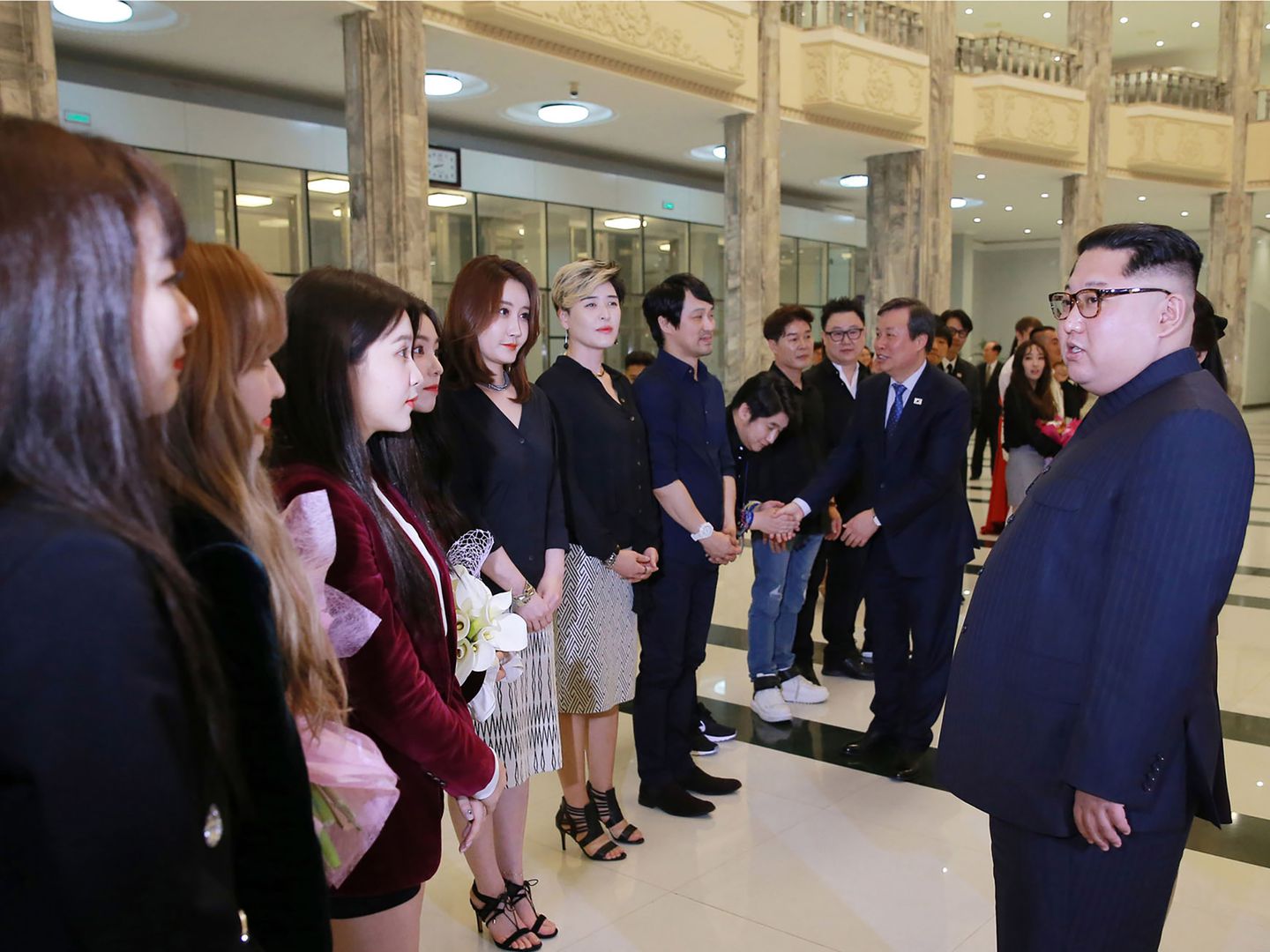 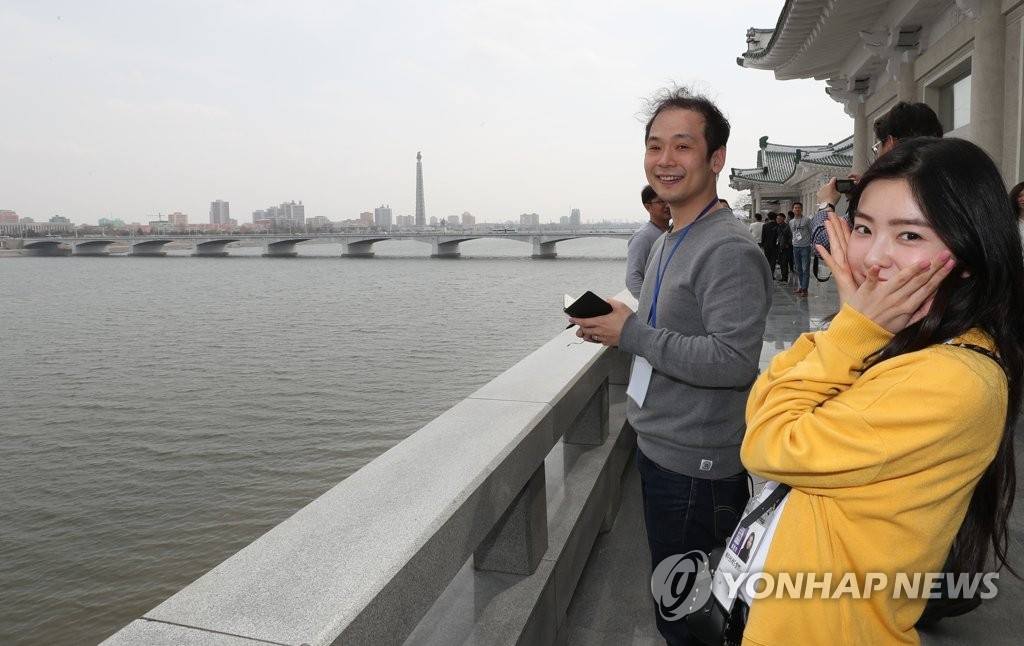 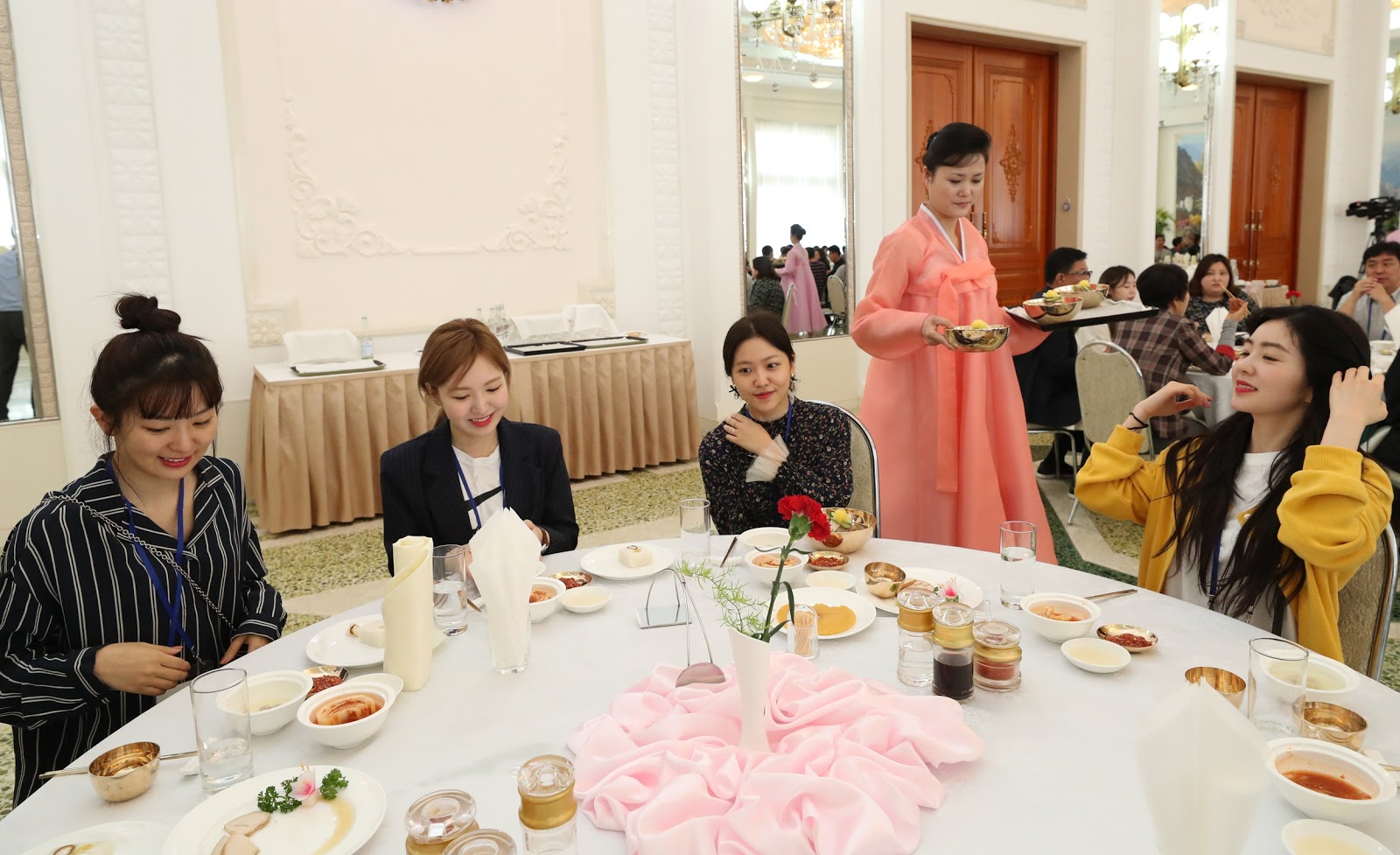 So far, I can say, Red Velvet is having a great time in North Korea.