Fans are freaking out because BTS has confirmed to VOUGE’s May 2018 issue magazine that they will be having a world tour after the release of their 3rd album! 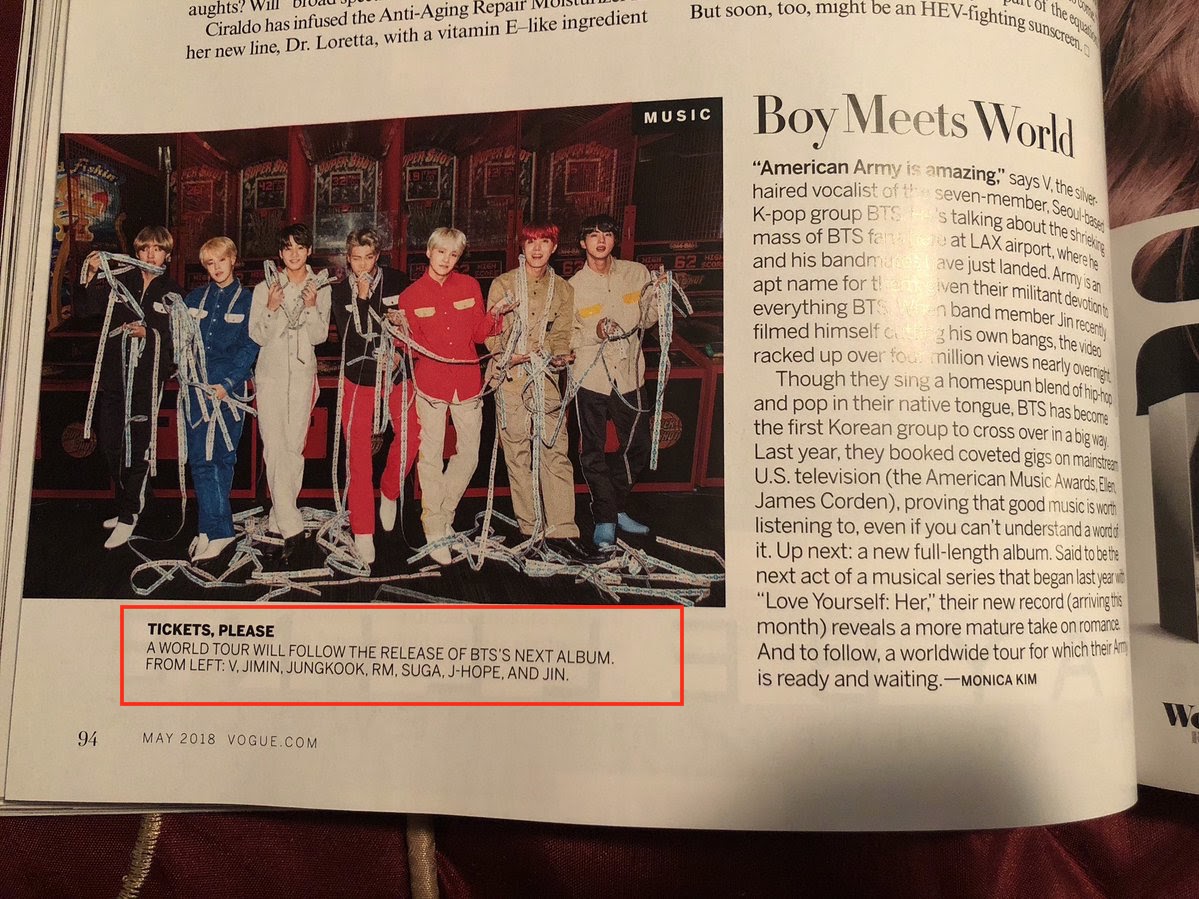 They have not confirmed the dates and locations yet, but there is a leaked image that shows that the tour will begin on August 28th. 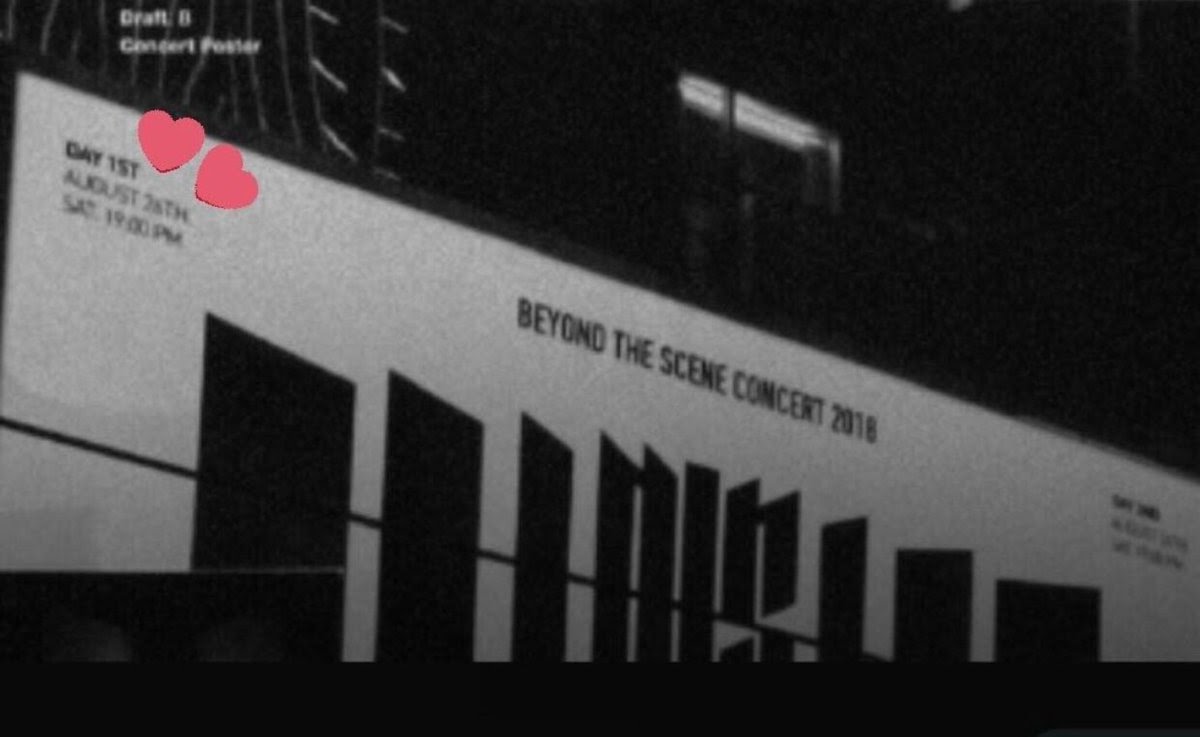 According to KOREABOO, we cannot confirm this image is real, but it sure excites fans around the world.
What do you think? Are you excited for BTS’ World Tour and which city do you wish they visit?